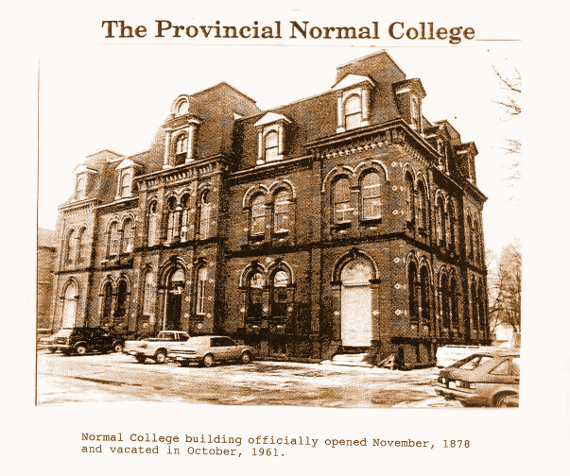 The Colchester Historical Society has been an advocate for Colchester’s heritage and historic sites for decades. Lingering debate over what should be done with that grand edifice known as the Normal College has prompted the Society to publicly call on stakeholders to redouble their efforts in finding a use for that venerable building. To this end, the Society has identified a number of key points that it feels should be central to public discussion involving the site:

1. There is already a momentum of renewal underway in the civic block with the wonderful asset that is the new fire hall, the imminent rehabilitation of the former fire hall transforming into the new Truro Farmers’ Market, as well as the perhaps lesser known investment taking place at the museum that has quietly received $200,000 to date in funding for a bold new re-branding of itself.

2. The value of heritage buildings is well documented as being a major contributor to sense of community, sense of place, community pride, tourist experience, and municipal competitive advantage.

3. Historic preservationists identify “continuous use” as possibly the best means to ensure the survival of built heritage assets like the Normal College.

4. The Normal College was built at a time when architects and small towns built public buildings as “ornaments” and “monuments” not simply for their generation but consciously and purposefully for future generations to experience and enjoy. Even among such buildings, the Normal College stands out as grander and nobler than the best.

5. Doing nothing with the Normal College is a painful black eye that this town has worn so long that many residents have come to accept it as part of the common everyday appearance of the town while its vacancy and deteriorating condition stand out to visitors like the embarrassment that it truly is.

6. Utilizing the Normal College as a cultural asset within a cluster of great public venues in the civic block will have a huge impact on the image and self-esteem of Truro and neighboring communities by creating a synergy that will magnify the many benefits that can be provided by each entity alone.

7. The Normal College is a monument and tribute to generations of educators now dispersed across the province from end to end, and through them embedded in the personal histories of thousands of families who all may be considered stakeholders in the preservation of this site.

Sign up to receive our monthly newsletter in your inbox! 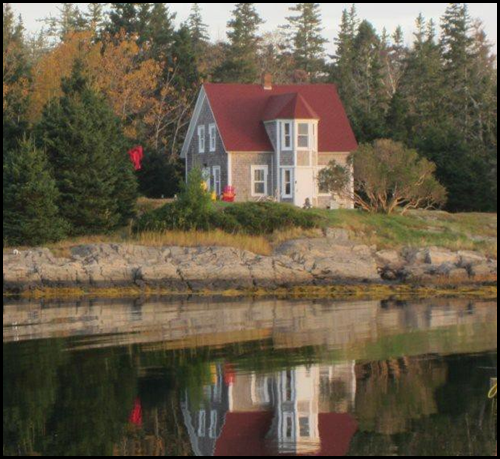 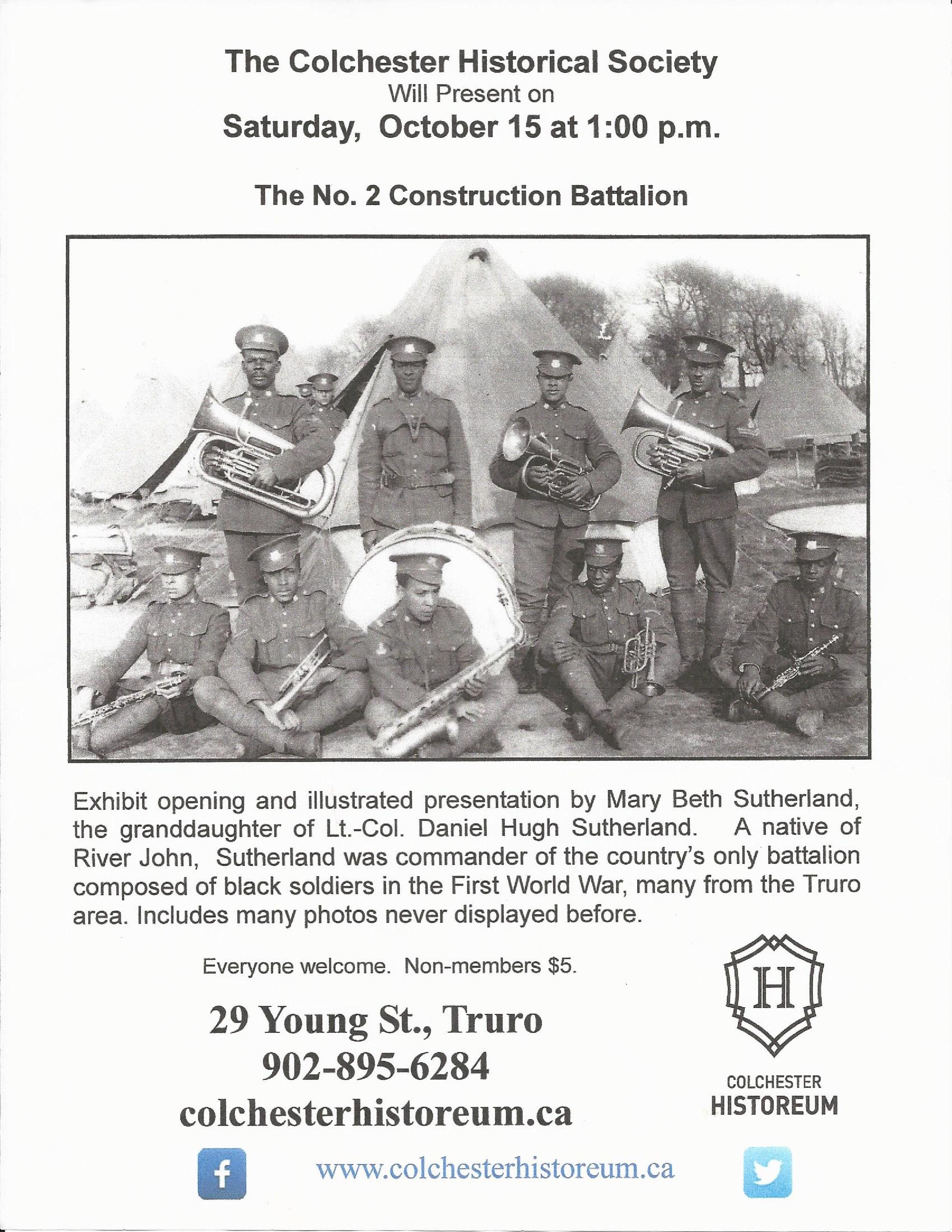 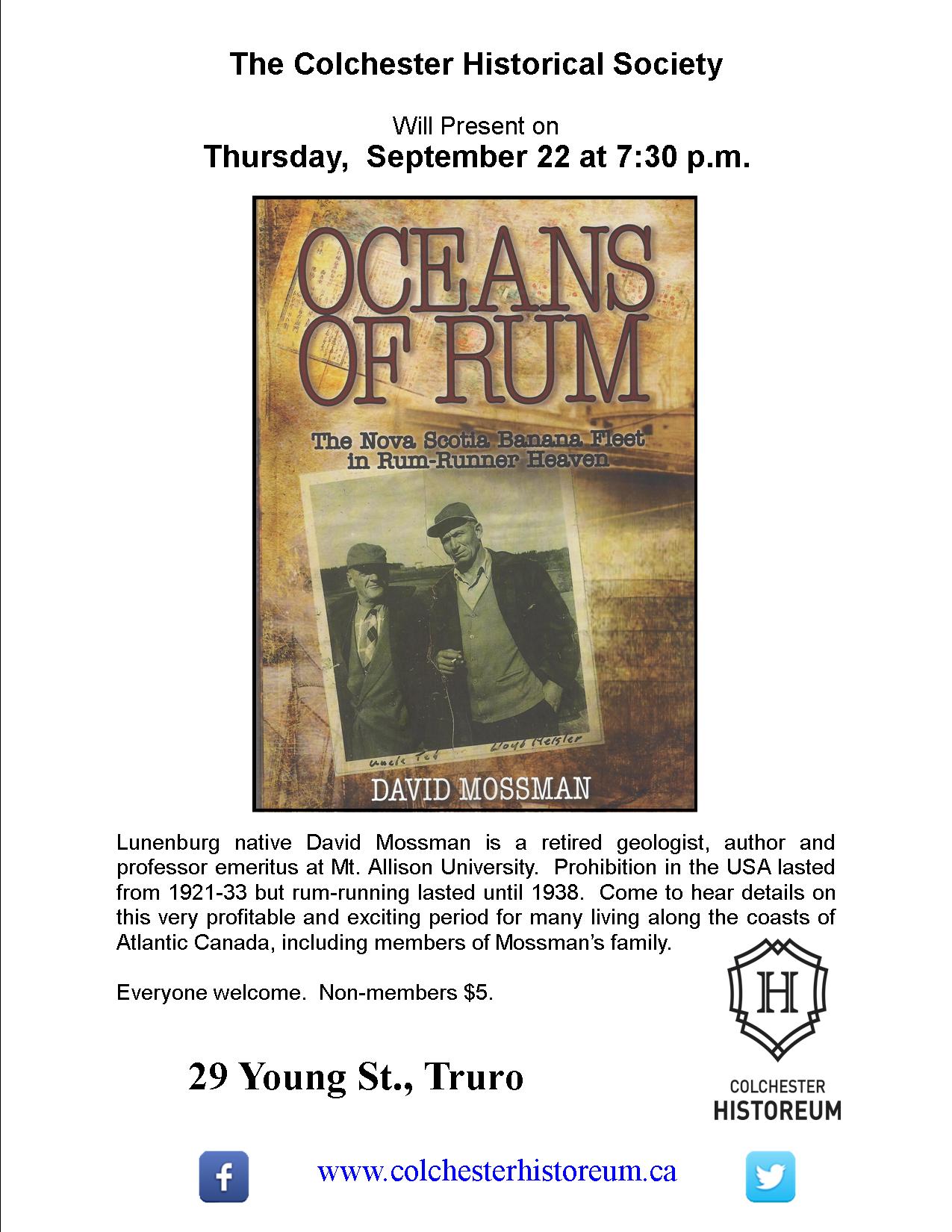 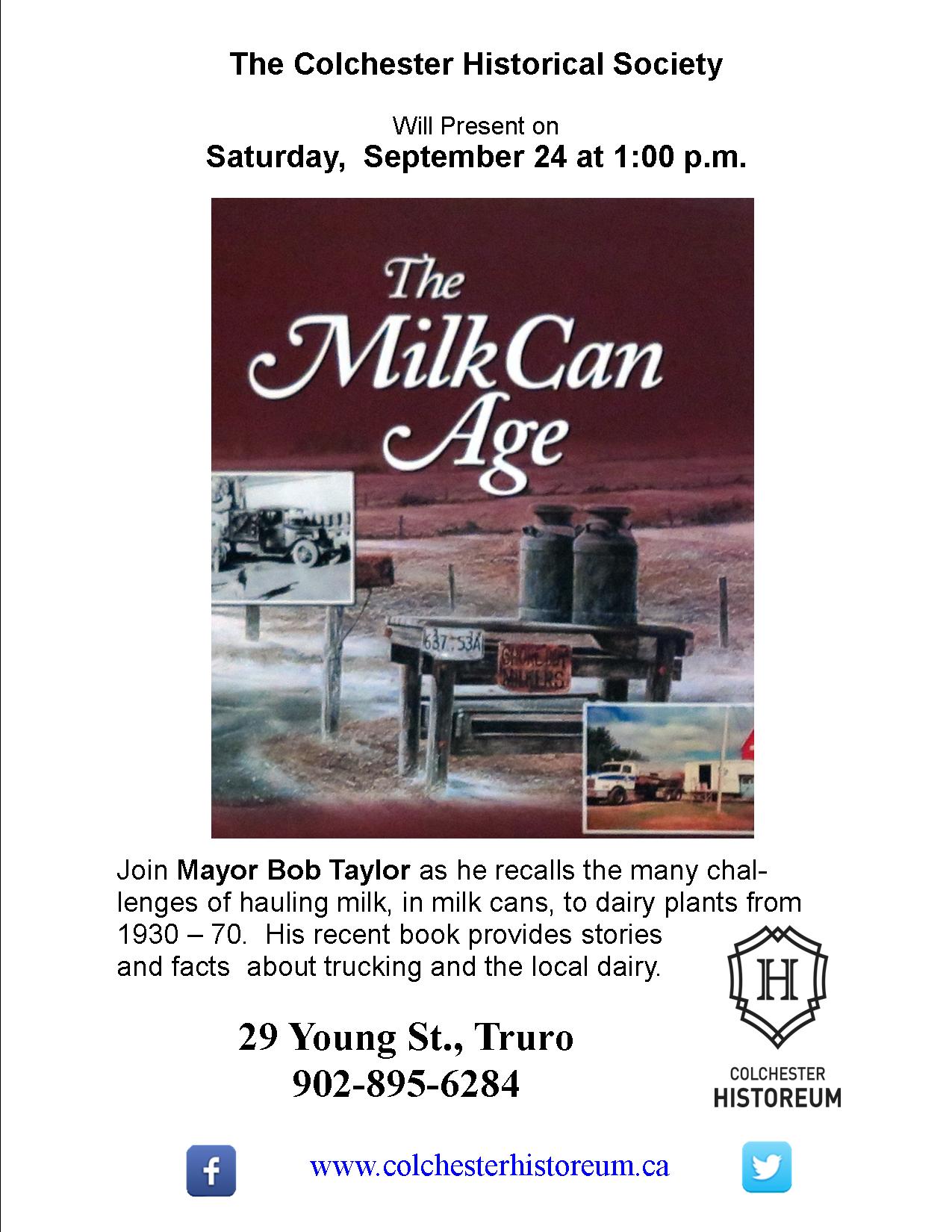 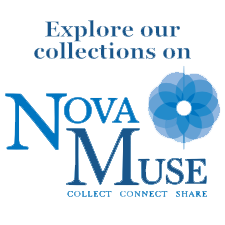